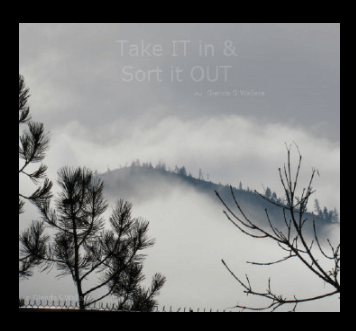 WINTER WAS JUST WHAT WE NEEDED, But The Sunshine Sure Feels Good
March 23, 2016:

The river levels around here get my attention these days.  The summer of 2015, locals shared often with each other that they'd "never seen the Clark Fork River so low."  In a nearby drainage -- known for its nifty curves for a motorcycle rider wary of big horn sheep, deer and other travelers -- I watched the creek for signs of dry-up. One shoot of it did. Each day as the summer progressed, I watched the creek shrink and its bed of gray rock grow wider until that's all there was. But the main stem of the creek itself carried on: The sun glinting off its surface as it revealed itself in the sharp curves of the road, and I wondered where did it all come from ?  When the winter provides little snowpack and the rains aren't sustaining, where is the source of this water that tumbles down Petty Creek, Montana?

That's a rhetorical question. I'm sure there's a scientific answer. All I know for sure is that having lived here in western Montana for a quarter of a century now (wow), I was praying for snowfall this winter, and despite our El Nino year (one that brings us a drier, warmer winter), we got our snow.  It fell in late November first and stayed through February because this winter was cold.

More a blessing, in my view, than a curse. But was it enough ?

It's nearly April now and the first hint of green-up is rising in the yard. The stark gray and vulnerable browns of winter are fading into stretches of blue sky and sunshine and, soon, a bloom of that incredible life-affirming green of spring will be here.

May the rains come, too.  Amen. 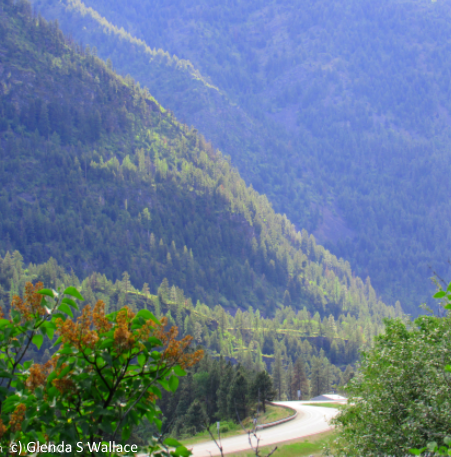 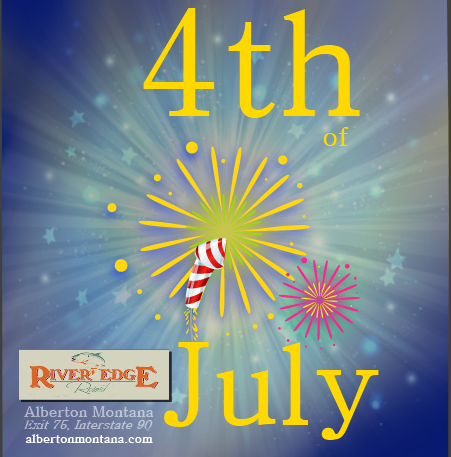 INSIGHTS & OTHER THOUGHTS of Glenda S Wallace
"The question for each man to settle is not what he would do if he had means, time, influence and educational advantages; the question is what he will do with the things he has. The moment a young man ceases to dream or to bemoan his lack of opportunities and resolutely looks his conditions in the face, and resolves to change them, he lays the corner-stone of a solid and honorable success."
Hamilton Wright Mabie,
American essayist, editor, critic, and lecturer
All Rights Reserved c) 2017.