Can you IMAGINE running up those magnificently wide stairs in the first Rocky movie ?  They're in Philadelphia. City of Brotherly Love. Hear the music in your head ?

Let me help....  Press PLAY on the YouTube Video lower on this page and be prepared to feel great ! You're welcome.

Gets you everytime, doesn't it?  ...the swell of emotion...the triumph of determination...the hope and spirit of Boxer Rocky Balboa.  The stirring music, the close-up and steady swiftness of his run; the cheers of the workers; the growing tail of children as he leaps park benches in three big bounds -- all are elements that thrill us in that moment, with our Hero as he prepares to take on the Fight of his Life.

And most of us watching know the underdog backstory to this 1970s classic: It's the tale of a droopy-eyed, pouty-lipped Hollywood Nobody (named Sylvester Stallone) who fought and won to make a movie that starred him as the lead.

An enjoyable article by Dan McQuade in Phillymag.com charts Rocky's inspiring training run. By McQuade's estimation, he runs more than 30 miles to arrive at the steps of the Philadelphia Art Museum.  Many viewers wonder if we're to think that this run occurred in one session; others (including commenters on McQuade's article) suggest such a marathon could have happened as depicted, but most think not.

What we do know is that Rocky's run ends at the Museum Stairs:  just 72 steps to the top and his arms are up in victory.

Can you imagine had his goal been a skyscraper?  with 69 tight stairway flights and you are wearing firefighting combat gear: thick protective clothing, boots and helmet, breathing mask and an oxygen tank on your back? Check out the 2015 Music Video of the Stairclimb on this page.

Amazing, isn't it? Almost makes you dizzy. You can feel the determination and focus. And, doesn't it make you feel good, when you see the firefighters ahead of him on the stairs pause and let him pass. Team spirit is alive in that spiral staircase.

And what's perhaps just as amazing is that a firefighter from Missoula, Montana, has won the competition for nearly a decade.  From 2009-2011, we had a three-peat winner in Kory Burgess of the Missoula Rural Fire District. The 2016 event was held on March 6th, and, for an unprecedented fifth year in a row, Andrew Drobeck of the Missoula Fire Deparment finished First in the race. Andy first claimed the Individual Honor in 2012, with the record-breaking time of 10 minutes and 38.2 seconds.That's less than 11 minutes to climb 1,113 steps, or 69 floors.

Some speculate that it's Missoula's elevation that gives our firefighters the advantage. Montana's second largest city, Missoula is more than 3200 feet above sea level. Others consider the adrenalized competitive nature of people trained to run into dangerous situations. Or maybe it's the "rugged individualism" that still permeates parts of the west.

It's mostly a mystery to me what motivates men (and women) to push themselves voluntarily in such physically punishing ways. But I do recognize passion and the call to do good for your community, and sometimes it requires pushing yourself past what is comfortable and easy. Sometimes you want to quit, but you find reserves and you keep on keeping on....

...because just like the thousands of firefighters across America who raise money to get themselves to Seattle's Columbia Center every year for a self-defining moment and a worthy cause, we all have something within ourselves that can supercede self-concern, something that will help us discover our capacity to give and expect nothing in return, something that renews our hope in humankind. 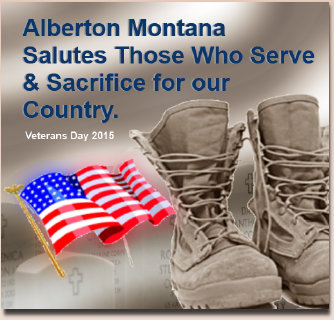 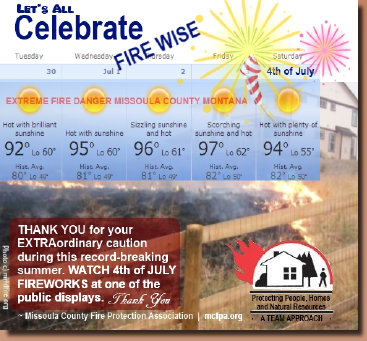 Read Next Post
Back
"All men dream but not equally. Those who dream by night in the dusty recesses of their minds wake in the day to find that it was vanity; but the dreamers of the day are dangerous men, for they may act their dream with open eyes to make it possible."

T.E. Lawrence - British archaeologist, military officer, and diplomat
"When you get into a tight place and everything goes against you, till it seems you could not hang on a minute longer, never give up then, for that is just the place and time that the tide will turn." 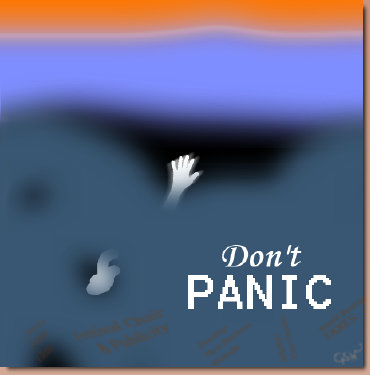